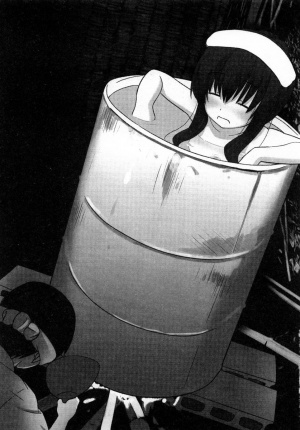 Tabi ni Deyou, Horobiyuku Sekai no Hate made is a 2008 light novel that has a bathing scene.

The Unnamed Female Protagonist referred to as "The Girl" takes a Bath in an Oil Drum while the unnamed male protagonist heated the fire underneath it wearing a Blindfold. Neither of them had any prior experience using a drum bath before.

"When at last was naked as mother had bore her, she allied herself with a rather large towel and went on to challenge the unfamiliar bath."
~Novel
"She ascended the concrete block steps on tiptoes and carefully entered the bathtub with her feet."
~Novel
""Are you enjoying your first drum bath?" asked the boy with a lopsided smile after hearing the girl's blatantly relaxing voice."
~Novel
""Oh... it's better than I expected... I've never been in such a deep bathtub before, though.""
~Novel
"Since she had missed out on the bath at the director's home despite being as much a bath-lover as any other girl, he was sure that she was enjoying it more than usually."
~Novel
"About one hour had passed until he was released from the girl's long bath and could heave a sigh of relief in the warehouse."
~Novel
""Jeez... Why do women always take so much time to bathe?""
~Novel