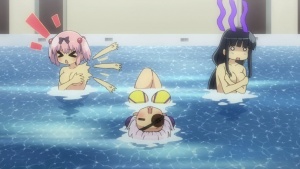 There is a Skinny Dipping scene with Hibari and Ikaruga from Swimsuit loss. 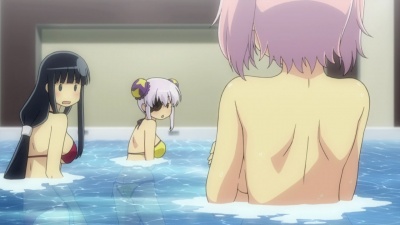 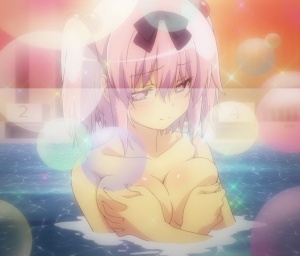 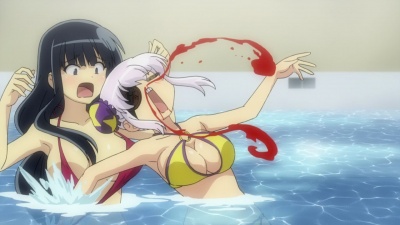 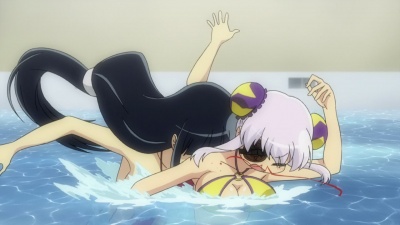 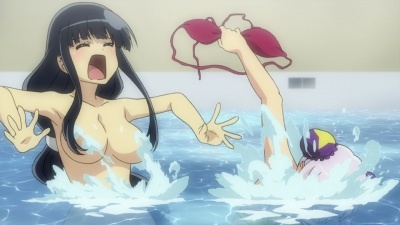 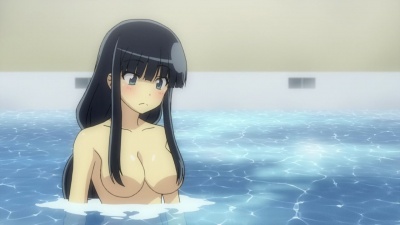 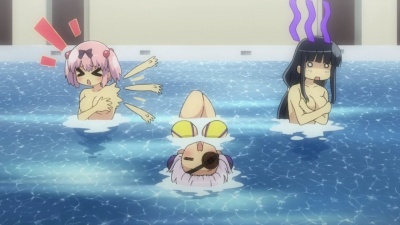 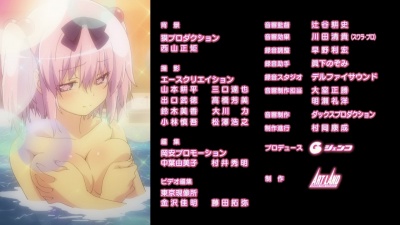 This extra came from the fourth blu-ray volume released in Japan on June 26th, 2013.