This is a list of non-bathing scenes in the Sally the Witch franchise such as unused bathing facilities and Off Screen Bathing implications. 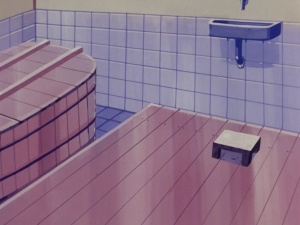 An Ofuro with a Teppouburo is seen. 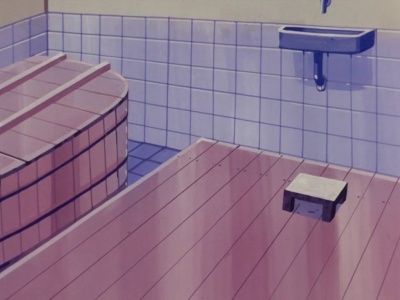 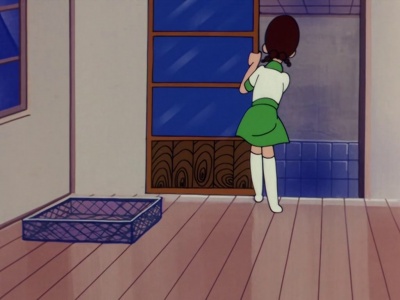 This episode first aired in Japan on January 1st, 1968. 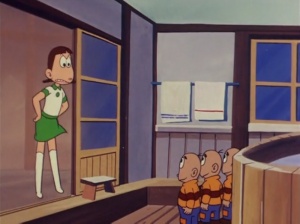 An Ofuro with a Barrel Bathtub is seen.

This episode first aired in Japan on February 12th, 1968.