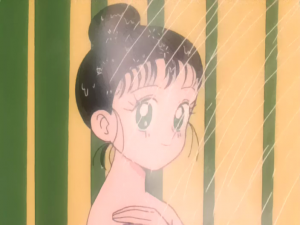 Derella attacks Mikan Shiratori while she takes a Shower in a Clawfoot Bathtub. 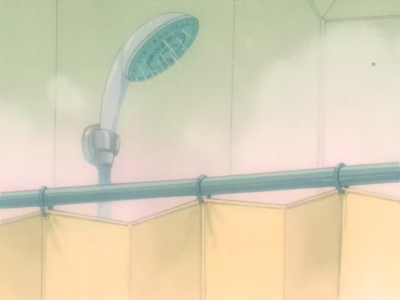 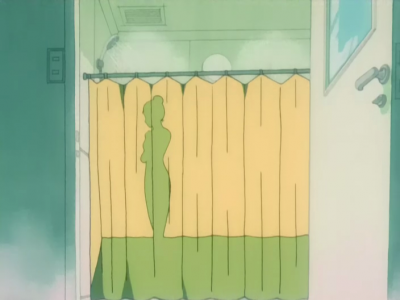 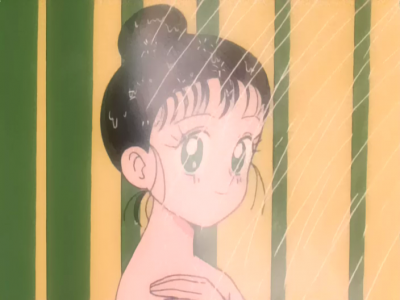 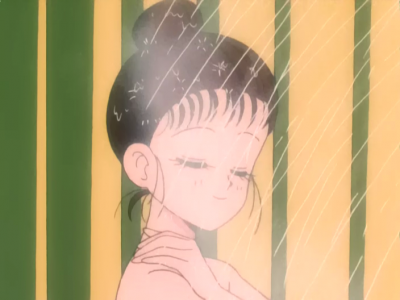 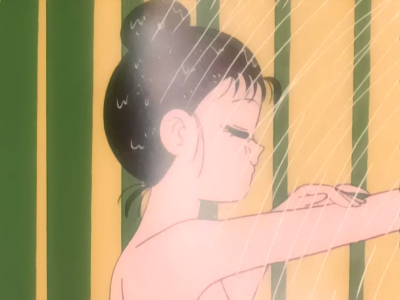 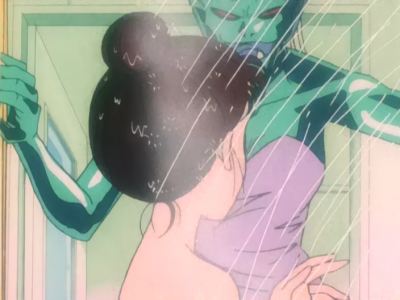 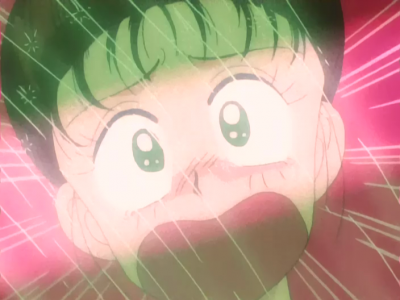 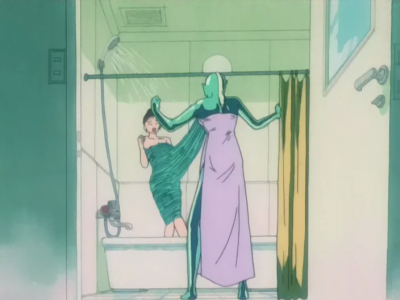 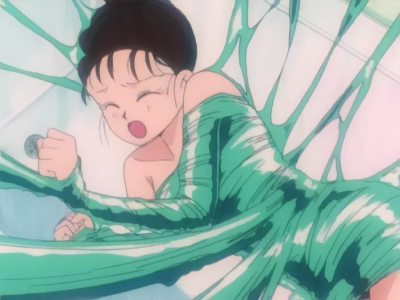 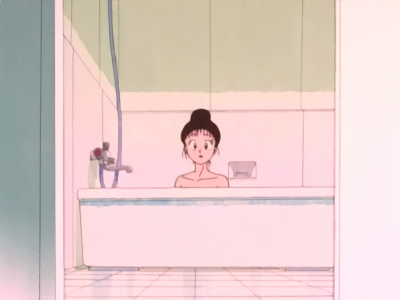 This episode was made into episode 4 in the English dub titled "So You Want to Be a Superstar" since episodes 2, 5 & 6 were cut. This shower scene was cut in the French dub.

This entire episode is not in the manga and is a filler episode exclusive to the anime.