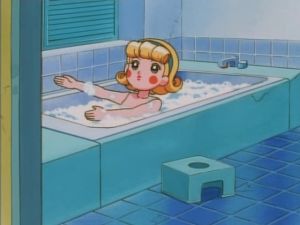 Pokémon episode 22 is the first bathing scene in the Pokémon anime series.

Satoshi searches an abandoned house's Ofuro and ends up seeing a woman taking a Bubble Bath in the Drop-In Bathtub. He turns away and apologizes but Pikachu points to the Mirror and notices that the lady is really a doll. Kasumi and Takeshi come into the Changing Room to tell Satoshi that they are in a dollhouse just as Natsume pulls off the roof of the dollhouse and tries the grab the group just as the run off. 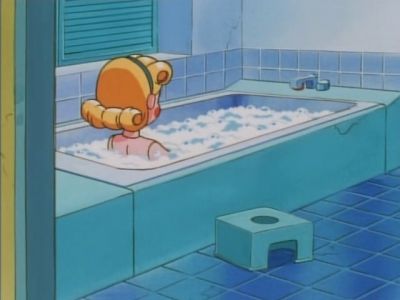 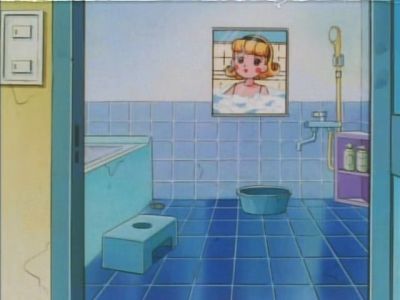 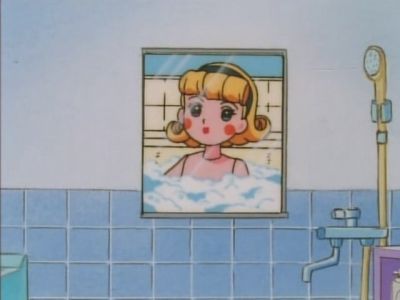 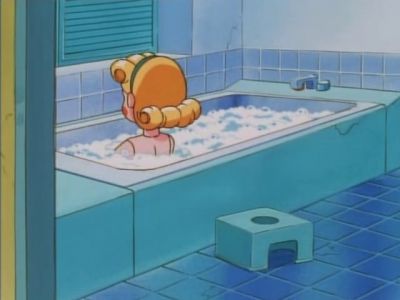 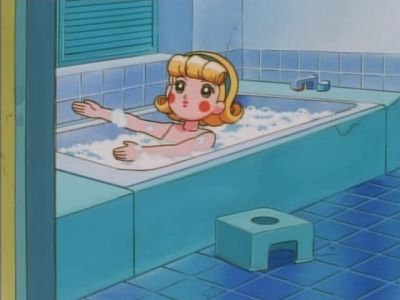 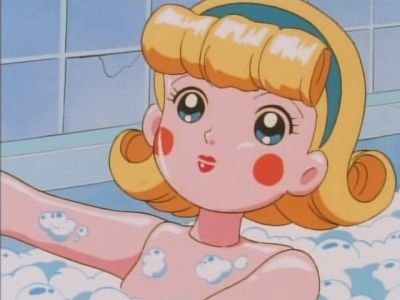 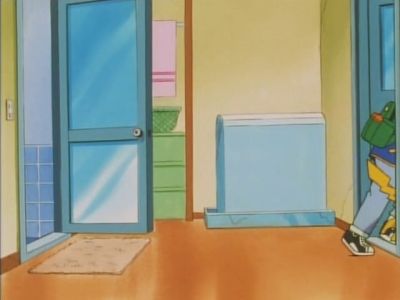