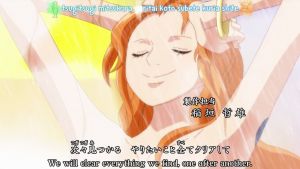 One Piece opening credits 17 is the 21st bathing scene in the One Piece anime series. 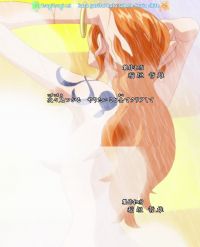 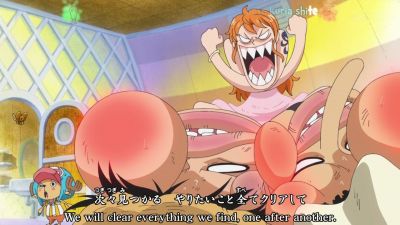 This scene is exclusive to the anime and is not based off of any part of the One Piece manga series.