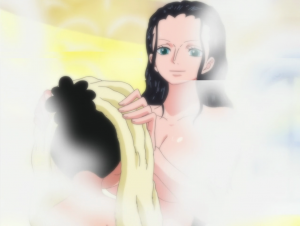 One Piece episode 625 is the 20th bathing scene in the One Piece anime series. 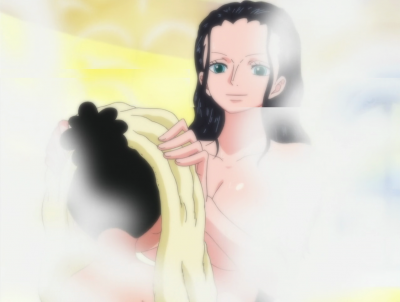 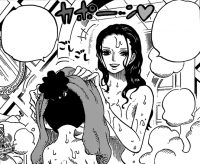 This scene is an adaptation of the 699th chapter of the One Piece manga series.