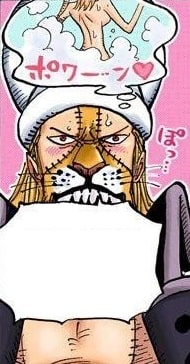 One Piece episode 471 is the ninth bathing scene in the One Piece manga series.

There is a Flashback to an earlier unseen portion of Nami's Furo scene from chapter 446 where she takes a Shower. 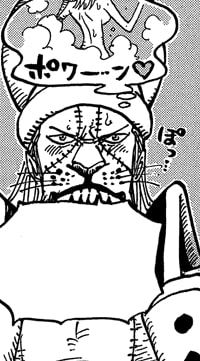 This chapter first released in Japan on September 22nd, 2007.

In the anime, the scene is extended into a full fledged Shower scene rather than just a single thought bubble like in the manga.