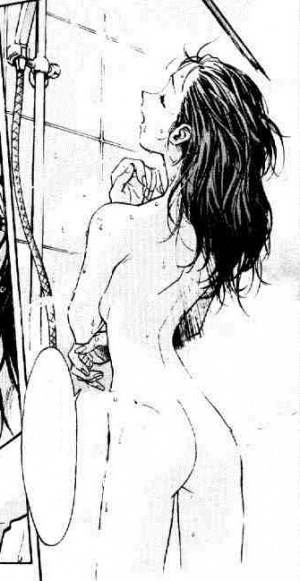 "Boy-Oh-Boy! There's nothing better than a cold beer after a hot shower!"
~Misato Katsuragi

This chapter first appeared in Monthly Shonen Ace during 1995. It was compiled into volume 2 of the manga which was released on March 5th, 1996.