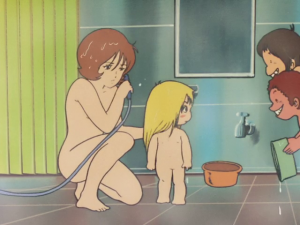 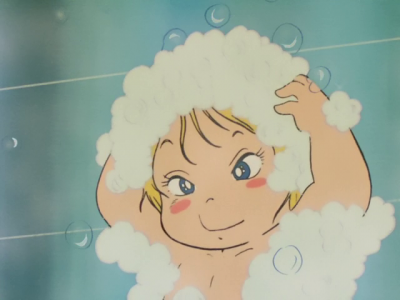 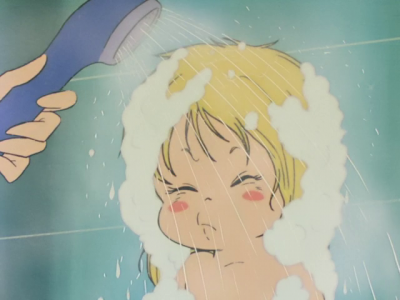 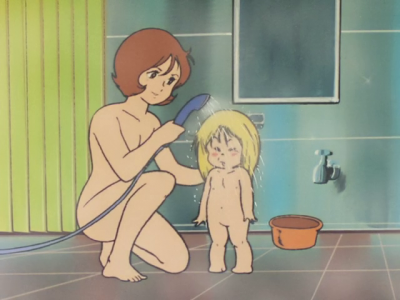 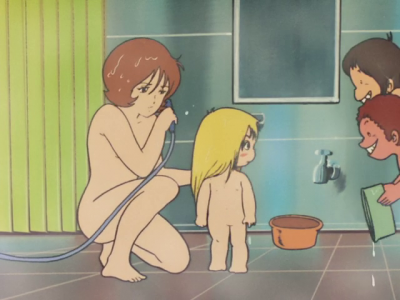 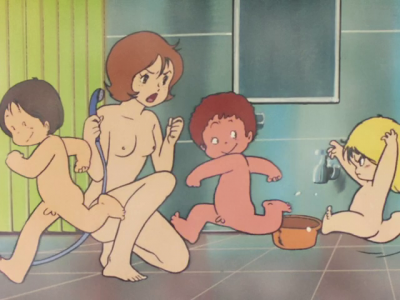 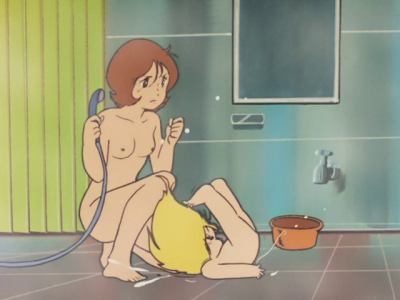 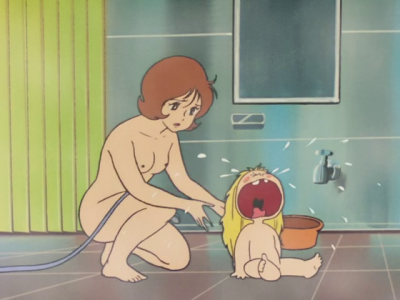 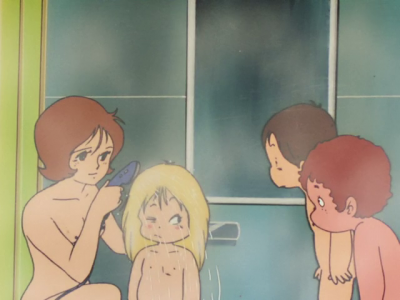 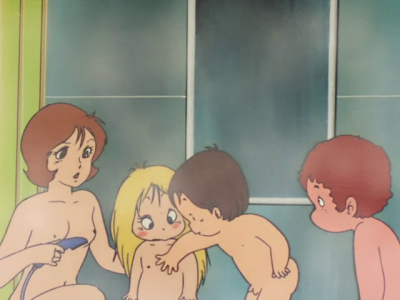 This scene was completely cut out of the North America TV airing of this episode that ran on Cartoon Network's Toonami block.

This episode first released in Japan on September 1st, 1979.