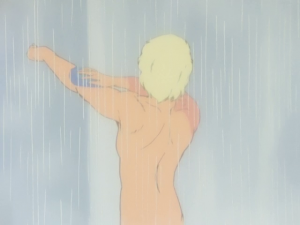 At a Zeon base, Char Aznable is taking a Shower under a Ceiling Shower when Garma Zabi sits at a chair right outside the room and talks with Char about knowing about the White Base's secret weapons. Char is seen washing his arm with a Sponge during the conversation. Once the conversation ends and Garma leaves, Char exits the Bathroom wearing a Towel and drying his hair with another towel and lifts his head up and a sinister glare comes from his eye. 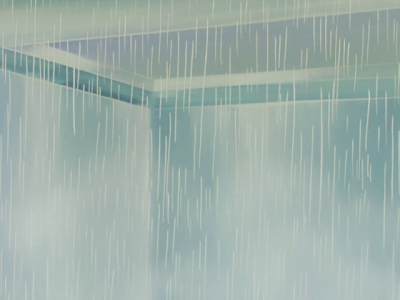 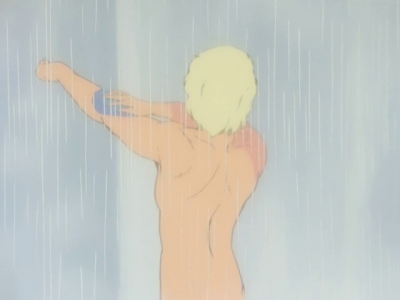 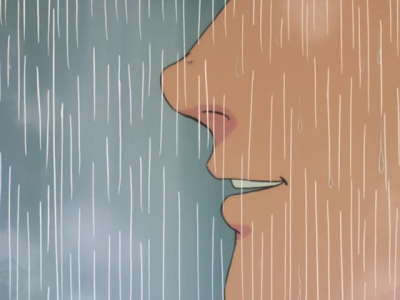 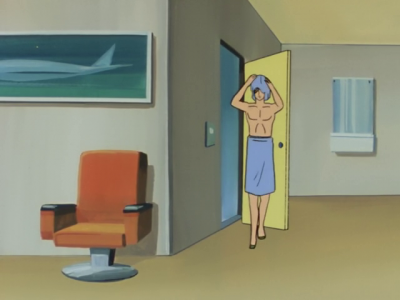 This exact scene was recycled in the compilation Mobile Suit Gundam I Movie on March 14th, 1981 except for the shot of the the Ceiling Shower which made the scene 1 second shorter. In the movie, the shower takes place inside of a mansion rather than a Zeon base. The recycled animation was slightly altered and made to look wider and darker. 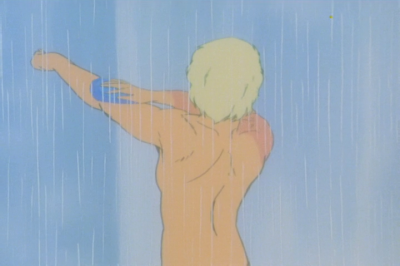 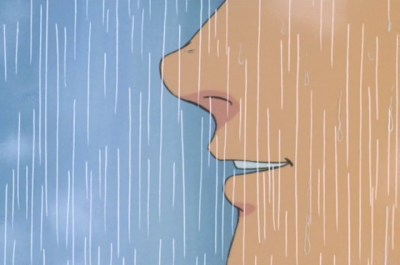 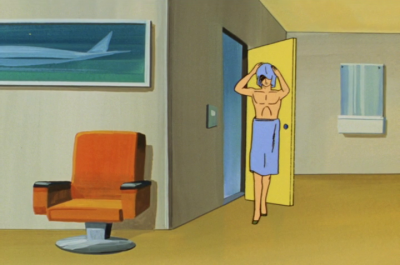 The scene first aired in Japan on May 12th, 1979 on the Nagoya Broadcasting Network. It's first airing in English was on July 30th, 2001 on Cartoon Network's Toonami block.