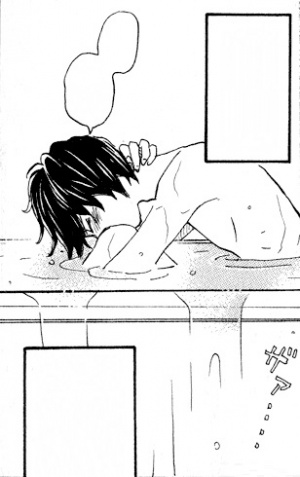 Rei Kiriyama takes a Bath in a Unit Bathtub. 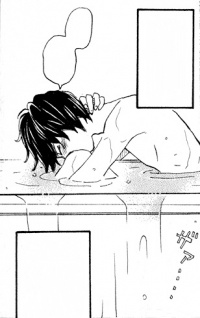 This chapter was compiled into the ninth manga volume. The original serialization of the chapter in Young Animal was released sometime before September 27th, 2013.

This scene was adapted into the 43rd episode of the anime series. The anime version isn't as zoomed in showing more of the bathroom and also shows that he still has the Bath Running.