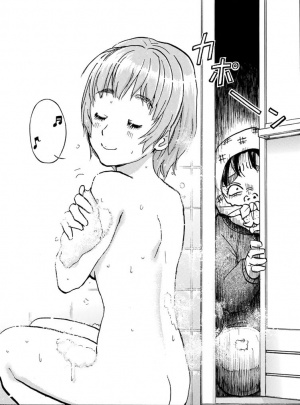 This chapter was released in Japan in the magazine Evening on February 26th, 2019.

The Kindaichi Case Files anime series ended before reaching the events of the Kindaichi 37-sai no Jikenbo series so this scene remains exclusive to the manga.