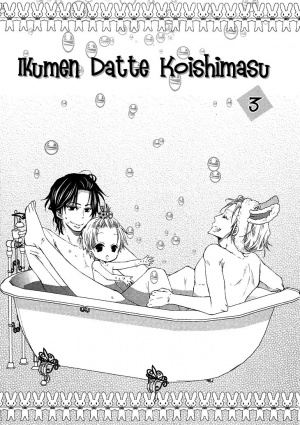 The cover has a Bath scene with Asagi, Rei and Yui sharing a Clawfoot Bathtub.

This chapter first appeared in CIEL TrèsTrès during 2011 sometime after April 30th but before December 26th. It was compiled with the rest of the series into a single manga volume.