Selene takes a Bath in a Hot Spring. 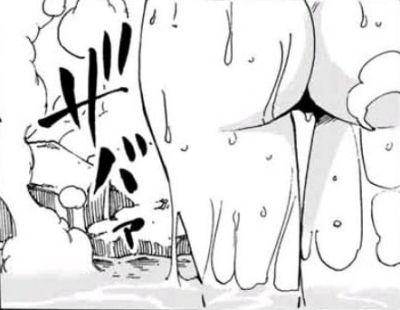 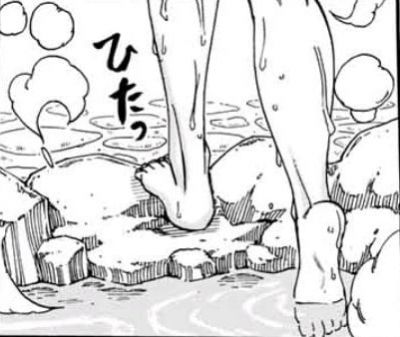 This chapter was first released in Japan on January 13th, 2021 on the Magazine Pocket application.