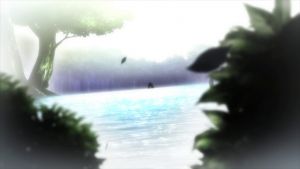 There is a Flashback Bathing Scene of Mavis Vermillion and Zeref Dragneel Skinny Dipping in a Lake and Hugging each other. 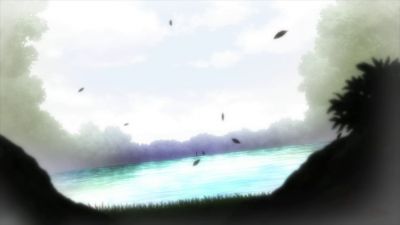 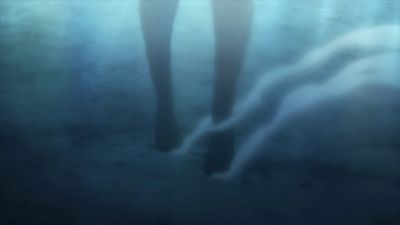 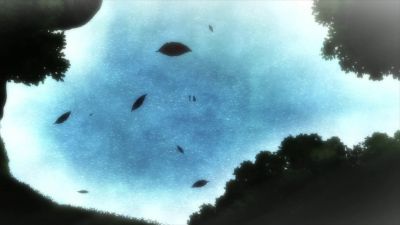 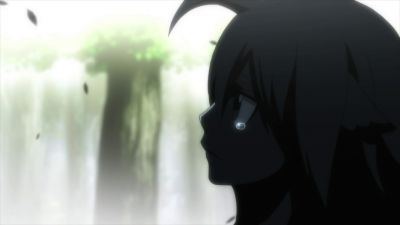 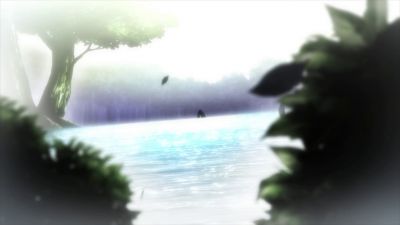 This chapter was adapted from the 532nd chapter of the Fairy Tail manga series. The anime heavily toned down the fanservice, making the camera be significantly farther away from Mavis and Zeref and also having very dark shadows over them making it impossible to see their naked bodies.