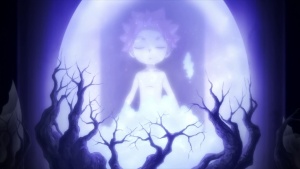 During a Flashback, it is revealed that Natsu Dragneel was created by Zeref Dragneel in a Tube Bath. While the young Natsu is seen Unconscious in the tube, Zeref says that Natsu is a creation that resembles his dead little brother. 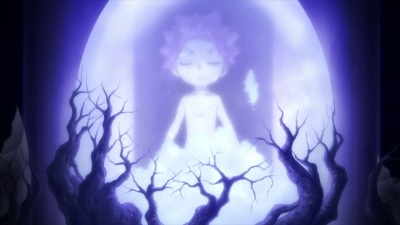 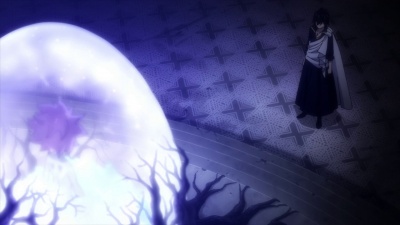 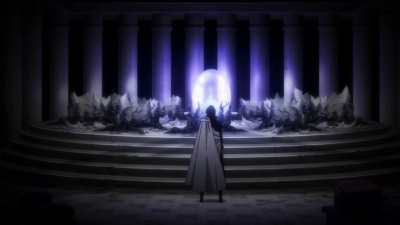 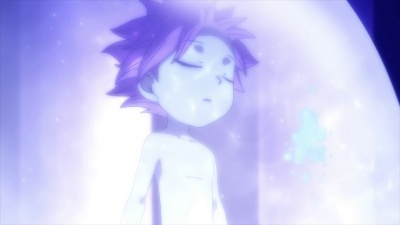 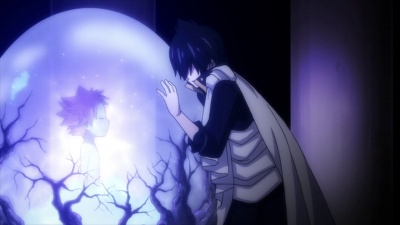 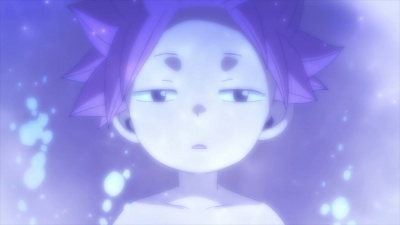 This chapter was adapted from the 436th chapter of the Fairy Tail manga series. The manga version has less shots.