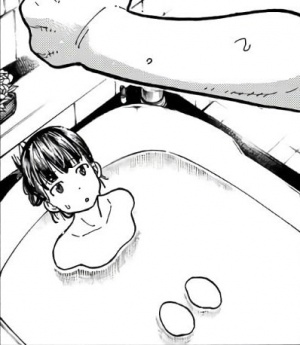 Maki Oze has a Furo scene. 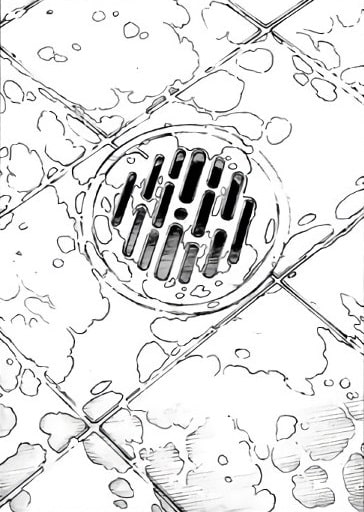 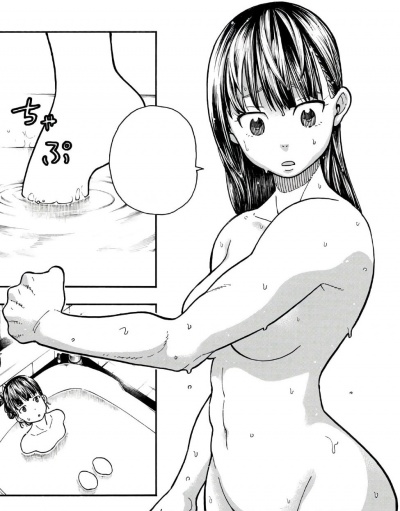 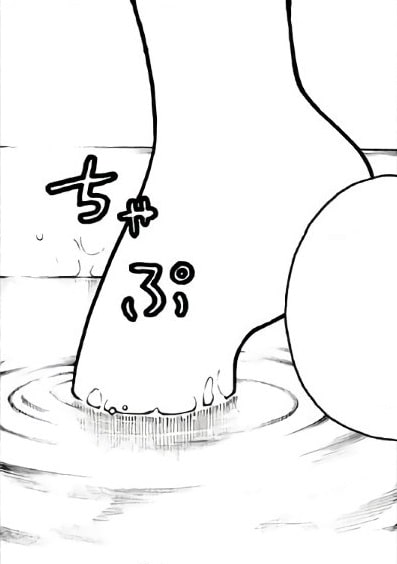 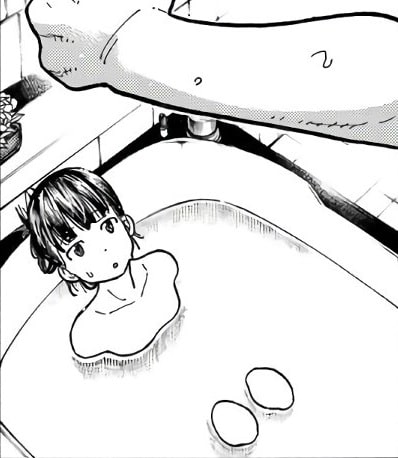