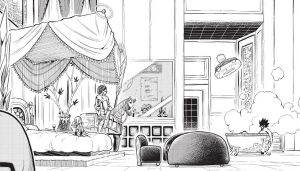 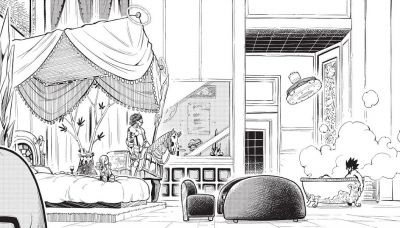 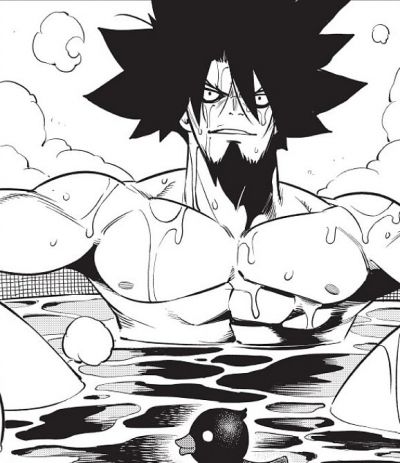 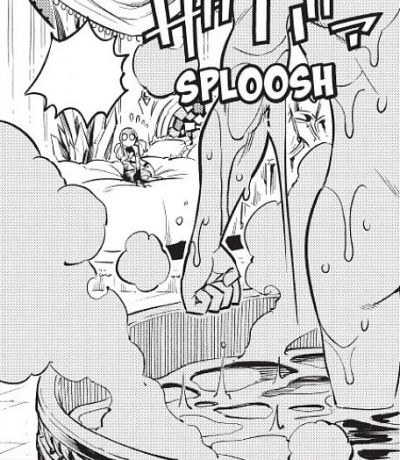 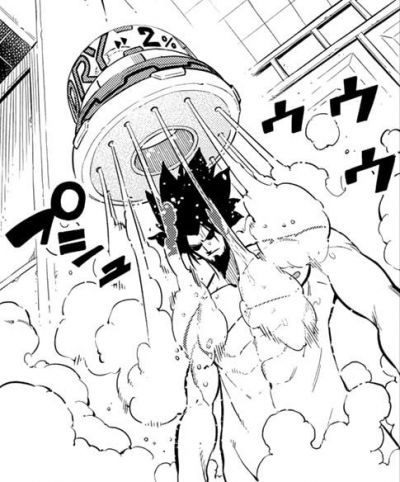 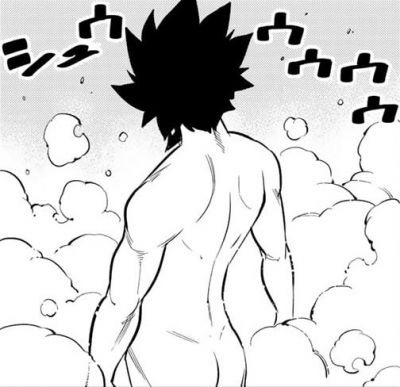 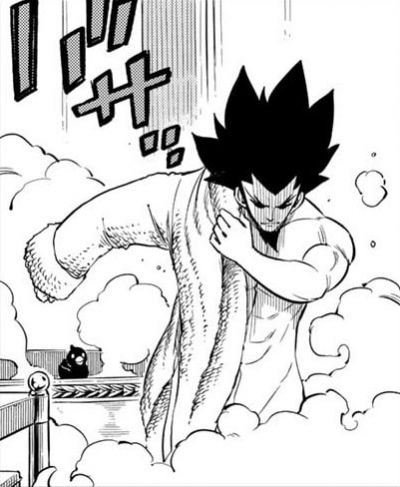 This chapter was released in Weekly Shonen Magazine on January 22nd, 2020. On June 17th, 2020 the chapter was printed and published by Kodansha in the tenth manga volume released in Japan. The scene was officially translated and released in North America in volume 10 published on February 2nd, 2021.