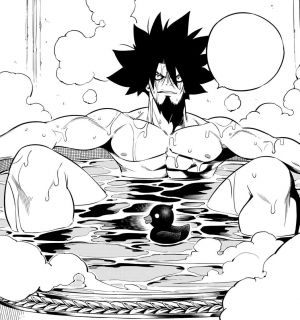 Drakken Joe takes a Bath in a Clawfoot Bathtub. 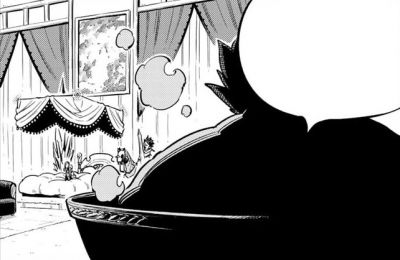 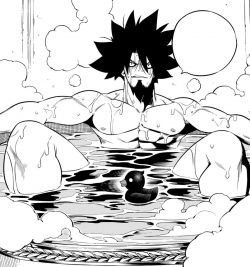