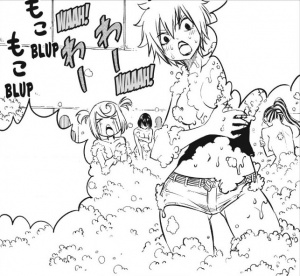 Rebecca Bluegarden, Miyako, Couchpo, Milon, Copa, Nacchan, Ricchan and many other unnamed female B-Cubers are held captive and locked into a giant room that starts filling with Soap Suds that forcefully bathes them by melting their clothing turning the room into a giant Bubble Bath in preparation to turn their naked bodies into furniture. 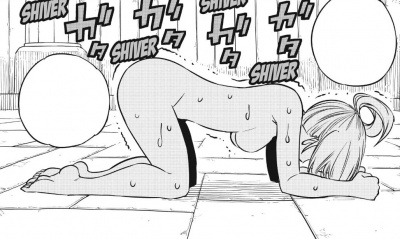 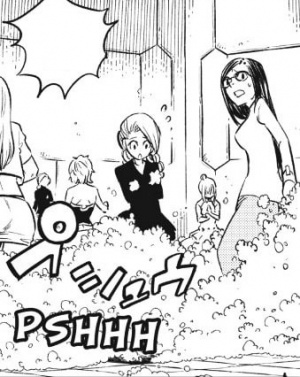 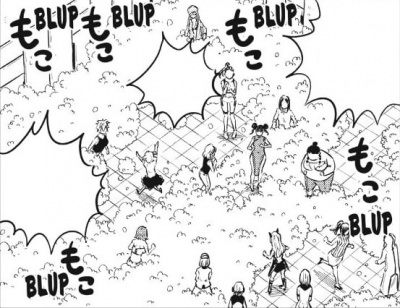 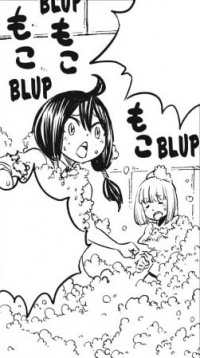 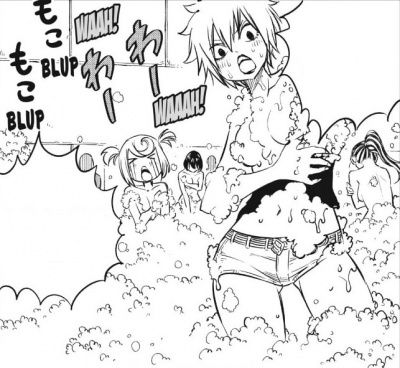 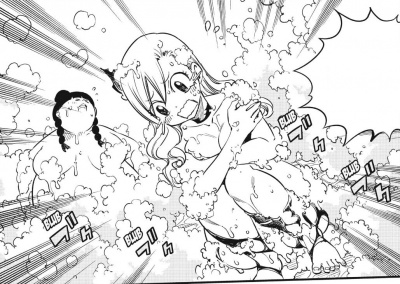 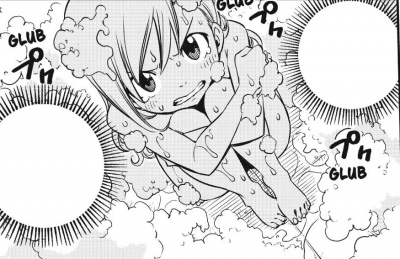 This chapter was released in Weekly Shonen Magazine on November 14th, 2018. In February 15th, 2019 the chapter was printed and published by Kodansha in the third manga volume released in Japan. The scene was officially translated and released in North America in volume 3 published on June 4th, 2019.

It is unknown if this scene will be in the upcoming anime adaptation yet.