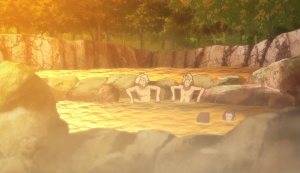 Kanae Otowa complains that the Ofuro isn't getting cleaned and that everyone should be working so maybe one day they can get a Bathroom Remodel. Later on, there is a Hot Spring scene with Mozart and Beethoven. 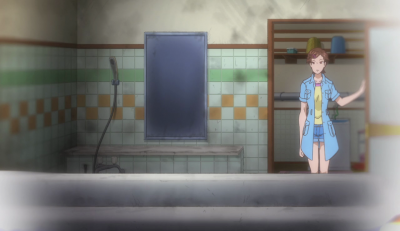 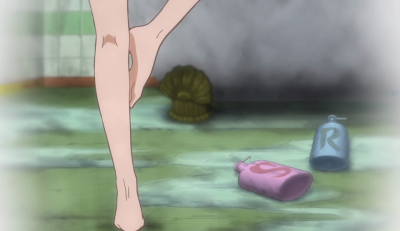 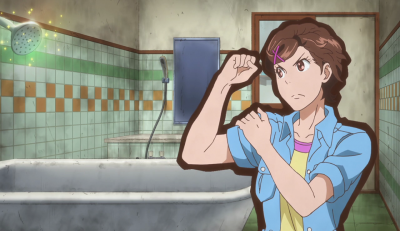 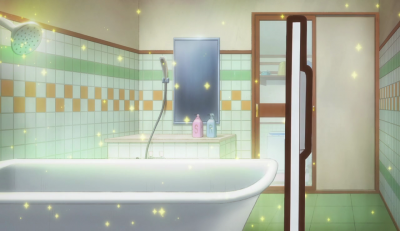 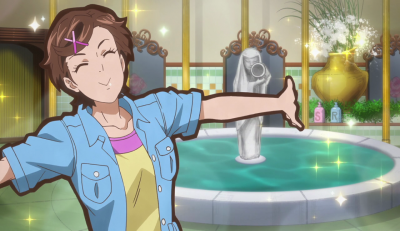 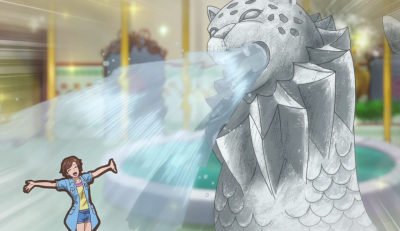 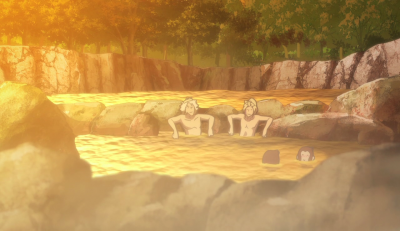 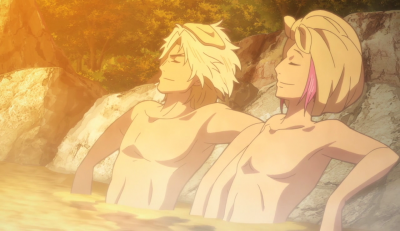