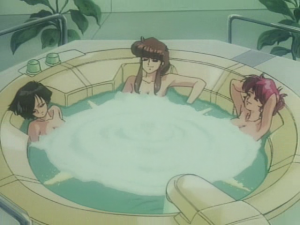 Priscilla Asagiri, Linna Yamazaki and Nene Romanova take a Bubble Bath in a Jacuzzi together at a Spa. They then get Massages right after and then Linna is seen getting dressed in the locker room. 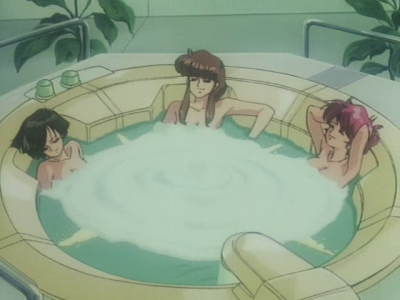 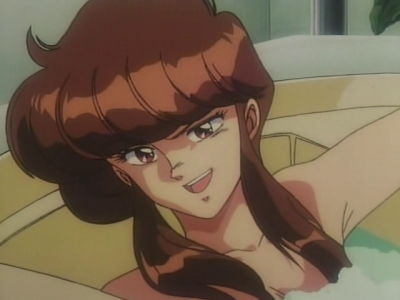 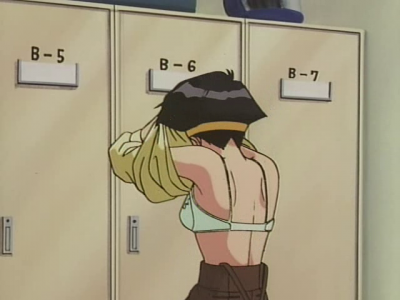