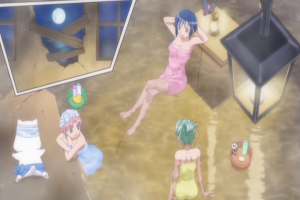 Aria the Origination Picture Drama episode 1 is the sixth an final bathing scene in the Aria anime series.

There is a Bath scene with Akari Mizunashi, Aika S. Granzchesta and Alice Carroll. 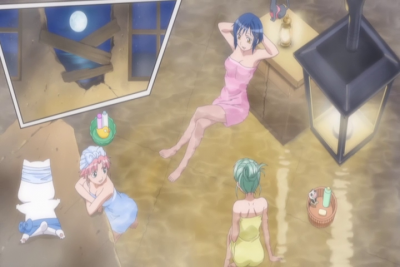 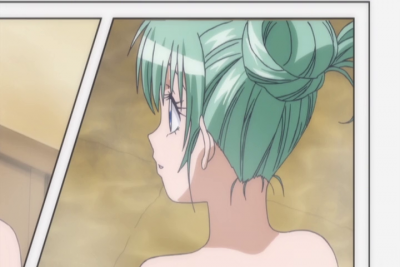 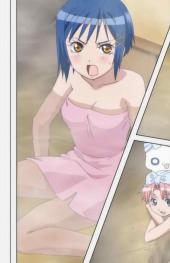 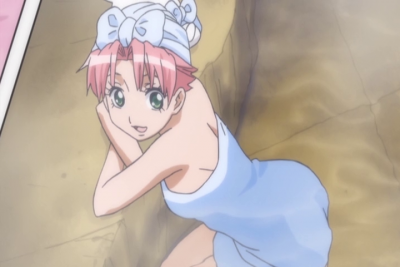