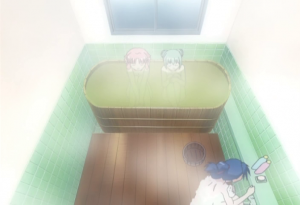 Aria the Animation episode 9 is the first bathing scene in the Aria anime series.

There is a Furo scene with Akari Mizunashi and Alice Carroll having a Bath in a Teppouburo while Aika S. Granzchesta is outside washing her arm with a Sponge. 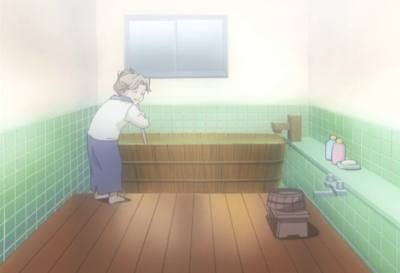 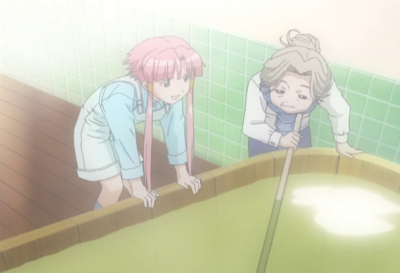 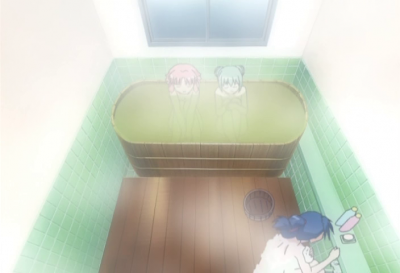 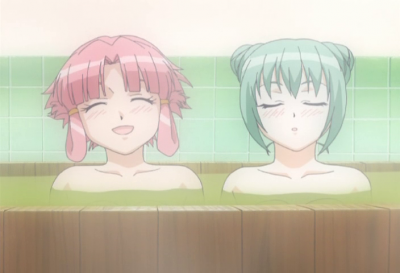 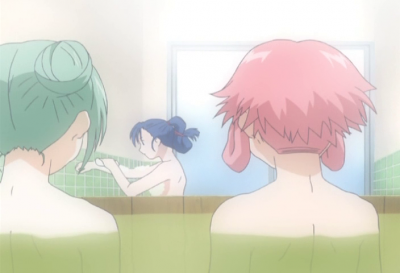 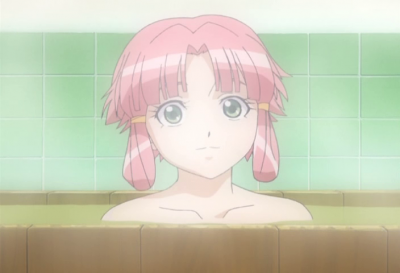 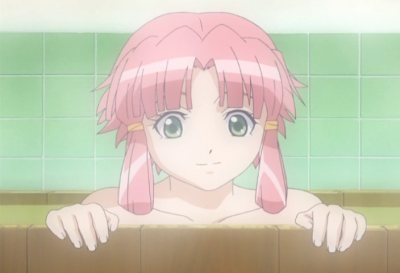 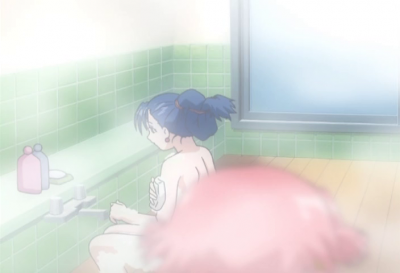 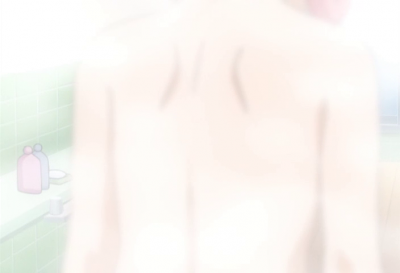 The scene first released in Japan on December 1st, 2005.