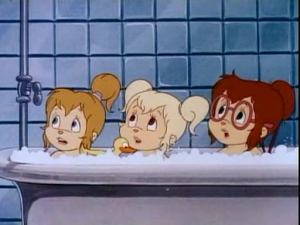 Brittany Miller, Jeanette Miller and Eleanor Miller take a Bubble Bath together in a Clawfoot Bathtub and Ms. Miller puts a Rubber Duck into their tub to play with but Brittany takes it and throws it out mad that she is treating them like babies. 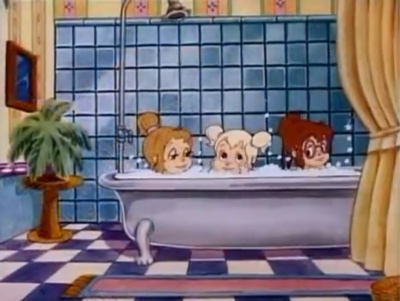 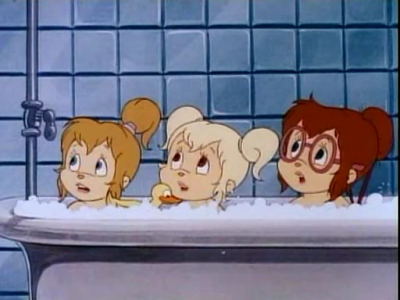