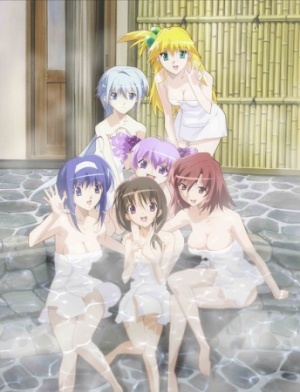 Promo art for the Akikan! OVA