Amano takes a Bath in a Unit Bathtub and comes out of her Ofuro wearing a Towel to check her phone. 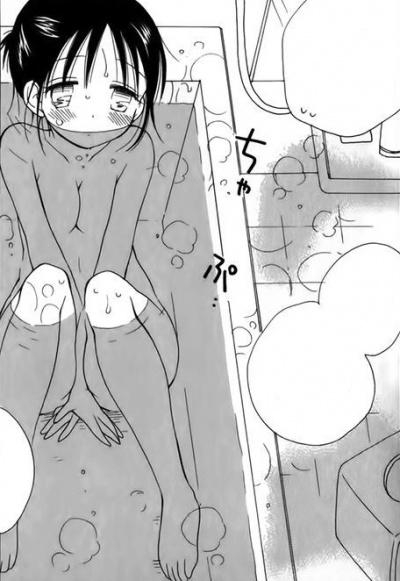 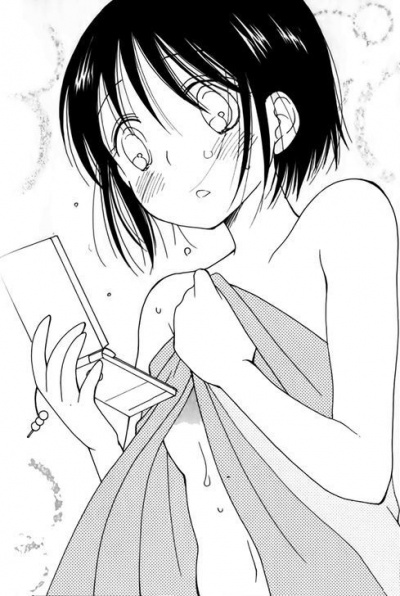 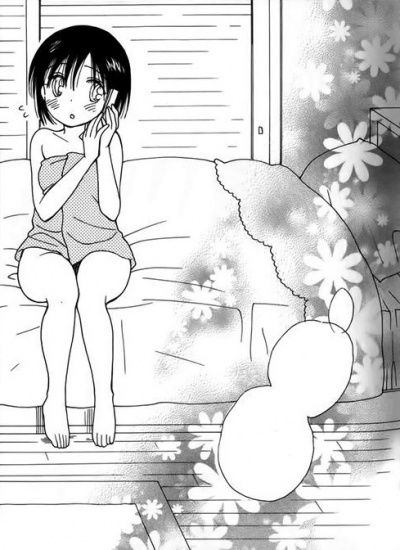 This chapter first released in Japan on December 27th, 2010.

This scene does not appear in the 30-sai no Hoken Taiiku anime series because the anime has a completely different cast of characters.