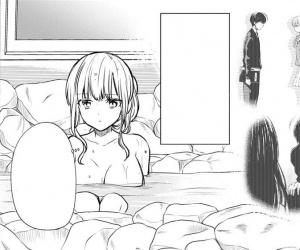 Momo Hananaka takes a Bath at an Uchiyu. Banri Mari who declines an offer to bathe, ends up bathing in it later Off Screen. 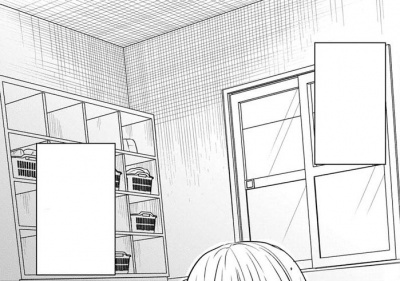 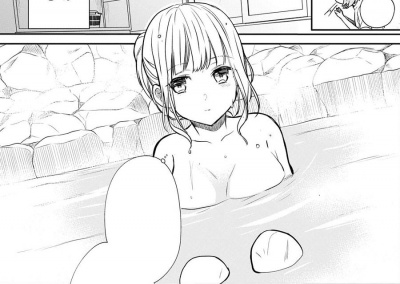 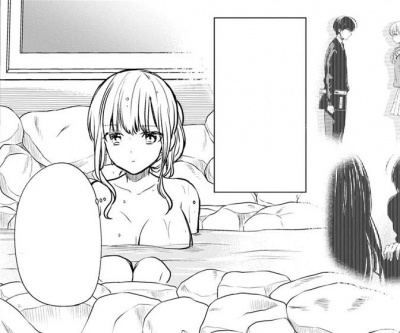 This chapter was first released on February 27th, 2019 in Monthly Comic Rex.