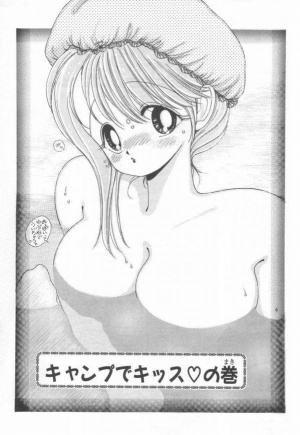 On the cover, Yuka Nakamura is seen taking a Bath while wearing a Shower Cap.

This chapter was compiled into the third volume which was released during October 1989, the original serialization of the chapter in Monthly Shonen Magazine was released sometime before it.